Can you manifest without knowing? Is it possible that you can manifest something or someone accidentally without intending to do so?

Usually, we manifest our fear, doubt, or intrusive thoughts without willing to do so. When we fear something to happen, it usually happens without consciously asking for it.

So, it is possible to manifest without knowing. Keep reading to find out how it happens and how to change or prevent something from manifesting without our knowledge.

Table of Contents show
Can you manifest without knowing and How?
Is it possible to unintentionally manifest intrusive thoughts?
How can you change and prevent something from manifesting without knowing?
Conclusion

Can you manifest without knowing and How?

There are mainly two scenarios that explain how you can manifest without knowing.

First, you manifest things without intention if you have developed habitual thinking. Thoughts that become your habit don’t come on the radar of your conscious mind so you don’t become aware of them. Yet, you keep thinking and contemplating it subconsciously.

And, these thoughts manifest into reality without you wanting to do so.

So how do we develop habitual thinking in the first place? When you repeat the same thoughts over and over. It happens when you had to deal with a problem that evokes emotions such as fear and you keep thinking about its outcome and solution.

Secondly, you manifest without knowing when you’re influenced by other people. When you listen to the advice of people whom you admire, you obey them without much thinking and attract things they told you.

Usually, it happens when you’re younger. During this period, we start to develop personalities, beliefs, and views of the world around us. And, all of which are influenced by the people that surround us.

In addition, you get ideas implanted in your subconscious mind from media you watch, books you read, or friends you hang out with, especially those ideas which evoke emotion.

That’s how you manifest something or someone without your knowledge.

Is it possible to unintentionally manifest intrusive thoughts?

We are more attracted to negative thoughts than positive ones. It is a survival mechanism. Our ancestors used to focus more on negative news for their survival.

And, these habits have been passed on to us. However, it does not have many good implications in modern times. It can be more harmful if you persistently think negative thoughts as you can manifest them into your reality unintentionally.

How can you change and prevent something from manifesting without knowing?

If you’ve already manifested things you don’t want to manifest, you can not do much about it. What you can do is damage control. You can manifest things that lessen the impact of negative manifestation in your life.

However, you can prevent something from manifesting unintentionally by being aware of it. Become aware when you’re thinking the same thoughts again and again. Be aware of your fear and doubt.

Mindfulness meditation can help you become aware of self-sabotaging habitual thoughts and beliefs. You can change and prevent something from manifesting without knowing by being aware of such thoughts.

It is possible that you can manifest without knowing. It is due to habitual thinking and thoughts that are influenced by people you believe in, media you follow, or books you read.

So surround yourself with good people and a positive environment.

At last, it is easier to focus on things you want instead of changing or preventing something from manifesting without your knowledge. If you’ve manifested something that you don’t want, you can lessen its impact on your life by manifesting the opposite. In this post, you’ll discover proven methods to manifest college acceptance using the law of attraction. Most of us have a dream college or school where we want to study. But not all of us get a chance to study in our dream college. Maybe getting into a dream college is tough. Perhaps it is… How to manifest fictional characters in your life? Is it possible?  Fictional characters are persons or protagonists from novels, movies, animation, or video games. They are the creation of someone else’s mind. And it is believed that finding these characters in the real world is very rare. But, it is not entirely true. For instance,… 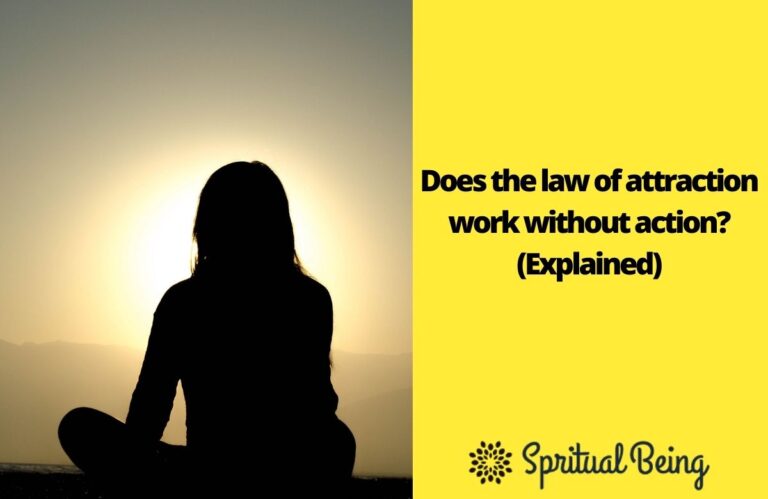 Most men find women’s legs attractive. Sexy, soft, slender, smooth, and flawlessly toned leg is the first thing in a women’s body that grabs men’s attention. In short, research has shown that men choose women with longer legs over average legs. Do want to manifest long, slim, and toned legs just like a supermodel? If… Is it possible to manifest snow days using the law of attraction? You see, our thoughts are a very powerful tool. When we think of getting or achieving something with complete faith, it will be manifested into a reality. That means you can manifest snow days if you badly want it, and believe completely that… 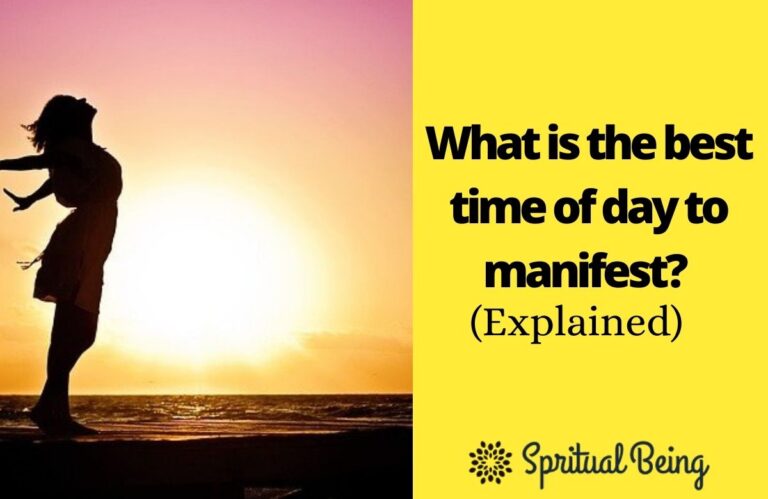 You believe in the Law of Attraction and now you have decided to use it to manifest your dream. But, you’re wondering what is the best time to manifest to get your result quickly and easily. I have been using the law of attraction for quite a few years now and I found that the…