It is common to have anxiety, fear, and intrusive thoughts in your mind while manifesting. That’s because most of us have a habit to think negatively. So, whenever we try to think in a positive way, our conscious mind automatically brings negative thoughts to the surface.

Negative thoughts on their own do not create any problem.

But, it becomes reality when we focus on it for longer with more intensity. You must have experienced in your life like most do, that what we fear most has appeared in the real world.

Why do you have negative thoughts while manifesting?

We are naturally wired to think in a negative way. It’s a survival mechanism to avoid danger both physically and mentally.

In fact, research has shown that 80% of our thoughts are negative. Not only that 95% of our thinking is habitual. And, it is very tough to break the habit of negative thinking as it is ingrained in our DNA.

Negative thoughts become frequent and strong, especially while manifesting something.

Because when we try to manifest something beyond our reaches such as manifesting height, fair skin, or anything that seems impossible, our minds start to oppose that idea with negative thoughts to protect us from the pain of failure.

And, that’s how we have more negative thoughts while manifesting.

We manifest thoughts that go into our subconscious mind whether they are positive or negative.

When a thought enters the subconscious mind, it creates a belief system and we eventually manifest it into our reality.

It is possible that negative thoughts can manifest into reality.

In fact, negative thoughts are believed to be more powerful than positive thoughts and manifest themselves into reality easily because of two reasons. First, it is our habit to think in a negative way. Secondly, it is based on fear which is a powerful emotion.

It does not mean that you can’t keep negative thoughts from manifesting.

How do you stop negative thoughts during manifestation?

One of the easy and sure ways to keep negative thoughts from manifesting is to stop having them while manifesting.

When you practice the law of attraction technique such as visualization, or affirmation recitation, it is common to have negative thoughts. To stop them from appearing on your way to success, you need to follow the following steps:

If you keep in mind these steps while manifesting, you’ll significantly drop the negative thoughts and stop them from manifesting into reality. How to stay positive while manifesting? To manifest anything using the law of attraction, you need to feel happy and be positive. Happiness and positivity increase your vibration and thus helps you manifest your desire as quickly as possible. But being positive all the time is easy said than done. It is difficult to stay… How to speed up subliminal results? What can you do to get fast results with subliminal? Listening to subliminal is one of the popular manifestation methods. Subliminal contain hidden affirmations regarding your desire which can only be heard subconsciously. Since the conscious mind doesn’t analyze the message present in the subliminal, it can’t interfere in… 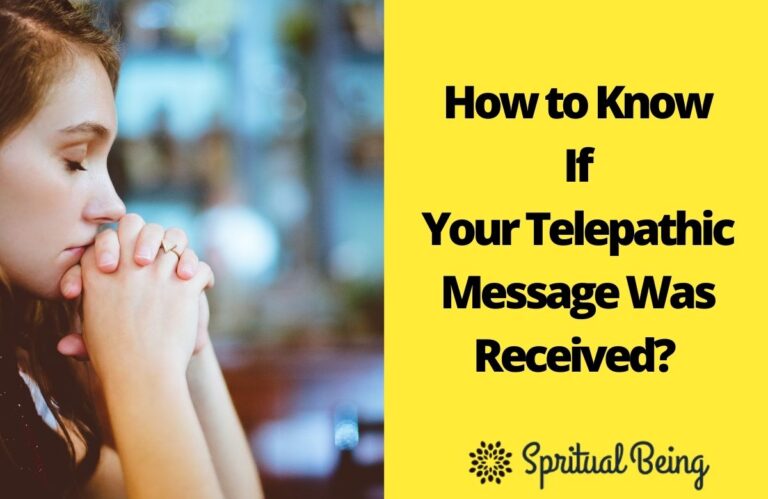 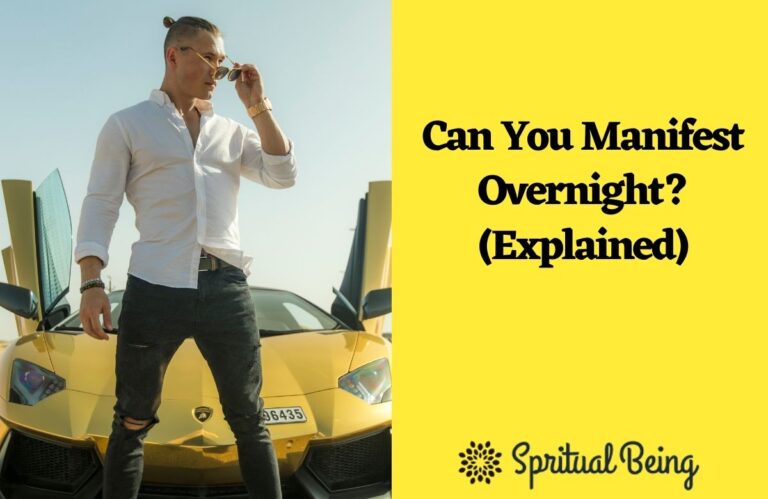 Music has a tremendous impact on our moods and feelings. It evokes strong emotions. Some songs make us happy, others sad. Some help us focus, others distract us. Music can also influence how we feel about ourselves, a person, or a situation. So, does it mean that it is good to listen to music while…