In this article, you’ll learn how to manifest job promotion using the law of attraction. We’ll take a look at how it works and what ingredients are needed to achieve job promotion. Then we’ll talk about how important it is to get your subconscious mind involved in manifesting career growth.

Have you ever wondered why some people are more successful at jobs and get promotions relatively quickly than you?

Hard work, improving one’s skills, and perseverance do help to get a promotion at the job, but mindset and one’s belief system matter most to get success in a career.

And, the law of attraction helps you build a mindset and belief system which will help you get a promotion.

How to manifest job promotion?

You need to have a clear goal in mind when you’re thinking of manifesting a job promotion using the law of attraction.

If you don’t, it’s easy to get distracted by other ideas and start thinking about all the things that could go wrong. But if you do have a clear goal, it will help keep you focused on the most important things and prevent you from getting sidetracked into other ideas.

To have clarity about job promotion, ask yourself these questions:

Don’t avoid these questions. Answer them all to have clarity about the promotion you want.

Sometimes, people want a promotion merely for an increment in salary but they overlook the extra work and responsibilities that come with it. That’s why it is very important to have a clear picture of your life after a job promotion.

Having gone through all the pros and cons of a job promotion, if you still want to manifest job promotion, then you’re ready to move to the next steps.

The second step is to observe successful people around you who have gotten promotions and think about how they got them.

What did they do differently than others who got promoted? What skills and knowledge do they possess? How is their mindset and belief system different from yours?

People who are promoted often have something they can offer their employer that others don’t, so take a look at what they have done to get where they are now and see if there is anything you could do as well or better than them.

Observe how they talk, how they deal with problems, and how they lead people to complete the task at hand.

Learn from them and imagine yourself being in their shoes. By doing this, you’ll be like them and prepare yourself to be where they are now.

Step 3: Imagine your life after the promotion

Next, imagine yourself in your new position and what kind of life would open up for yourself as a result of getting that promotion — how could all of your dreams come true in this new position?

You probably won’t be promoted if you don’t think that it’s possible for you to get there.

So start visualizing yourself over and over again being promoted in your job to make yourself believe in its possibility.

Affirmations are positive statements about your job that you can use them to change negative beliefs into positive ones about it.

You should affirm every day, at least once a day.

Here are the best affirmations to manifest promotion at your job:

Step 5: Be limitless and receive

Don’t let your negative mindset hold you back from achieving greatness at your job.

You can manifest job promotion easily. You don’t have to wait years or decades to get promoted.

With the right mindset, belief system, and willingness to do work, you can have a higher position in your company within a short span of time. 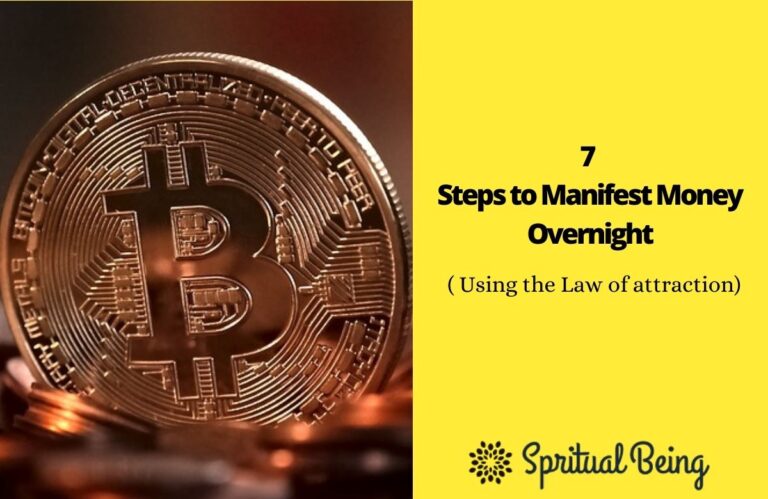 Money is energy. There is nothing wrong with earning money fast in a legit way. But manifesting money overnight can be difficult when you hold negative beliefs and mindset about money. Below, you will find a practical and simple method to manifest money overnight using the law of attraction. Ready? Let’s jump into it. 7 … How to manifest unexpected money in 24 hours? Is it possible? Affirmations or visualization which of these is best for manifesting unexpected money? Let’s find out.  No matter how many times people tell you that it is possible to manifest using the law of attraction, you won’t believe in it firmly until you have experienced… Having an iPhone separates you from the rest of the crowd. It’s not just a phone; It is a luxury item that not all can afford. It is the symbol of wealth and status. You want to have the latest model iPhone in your hand, but you don’t have enough money to get one.  So how… 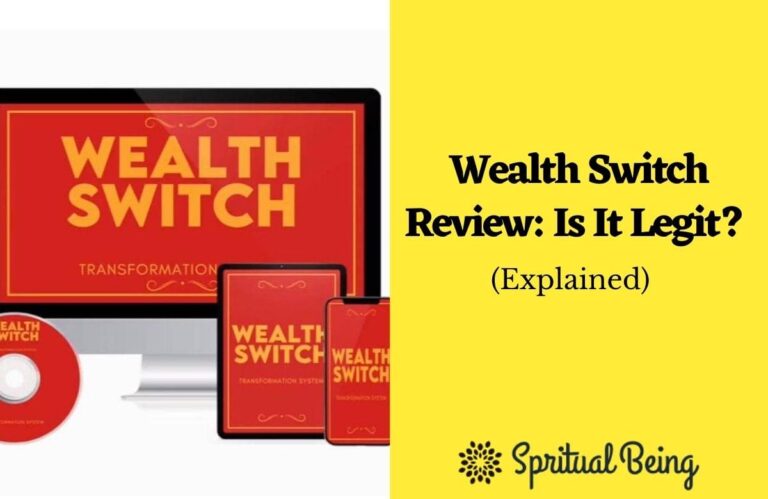 Have you ever asked yourself why the rich get richer and the poor get poorer? It’s not that rich people are more smart, educated, or hardworking than people who struggle financially. They are rich because they literally have rich genes in their system. If you want to switch your gene and get a rich gene,…